The City of Oswego would like to announce that Jennifer Winters was selected as the winner of Oswego’s “Spruce-up Challenge”! Also congratulations to Ben and Toni Coppock who were selected as the runners-up. The contest was open to Oswego residents who made improvements to their property May 1st through July 31st. Contestants could enter one of two categories.

The selection was made by the Oswego Chamber of Commerce and Jennifer Winters was awarded $150 for her Curb Appeal Project.  Winters’ project included installing a new roof, guttering and all new landscaping. Since there were no entries in the Spruce-up Category the Chamber elected to award Coppocks $100 as runners-up for their Curb Appeal project which included painting the house and garage and installing new windows and a storm door. 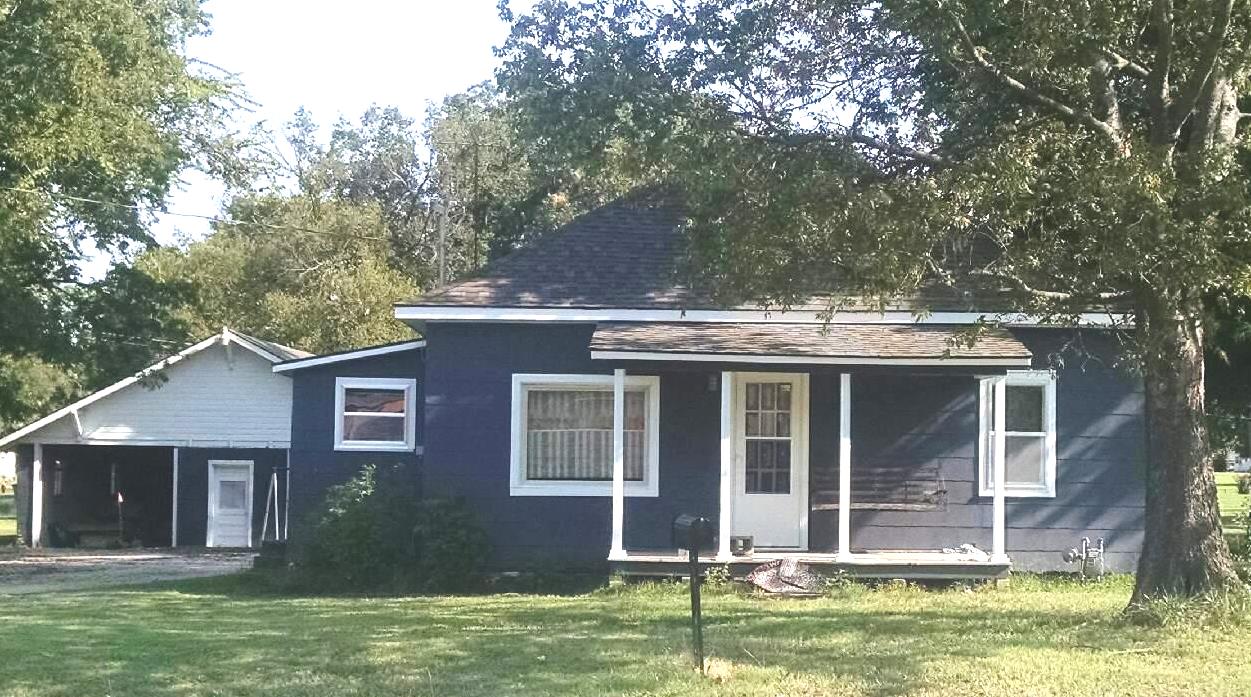 A special thank you to the Chamber that  provided the prize money and put together the selection committee to choose the winners. (None of the names or addresses were present at the time of voting.) The city would also like to thank Labette Avenue for their support as well as all the contestants that entered the “challenge”. We are fortunate to live and work in a town that takes pride in their homes.